I've been trying to find the angle of repose for the ballast shoulder, but BRT ed 3 and 5 although has diagrams, is slightly silent on the angle. I've quickly searched the here, but can't find it either. I'm sure it's been mentioned in the past (getting old :-(

I'm also guessing it's a "it depends" answer, but a rough guideline would be great.

The usual question is not so much about the angle, but about the depth -- I wrote a bit about that recently:

Most tracks are ballasted with sharp angular stones which will lie at quite a steep angle when clean and new, but not more than about 1:1 (45 degrees). There is a table of angles in BRT3 on page 10, and some diagrams of ballast shoulders on page 14.

The ballast shoulder doesn't remain well-defined for long after renewal, this is typical of well-maintained track: 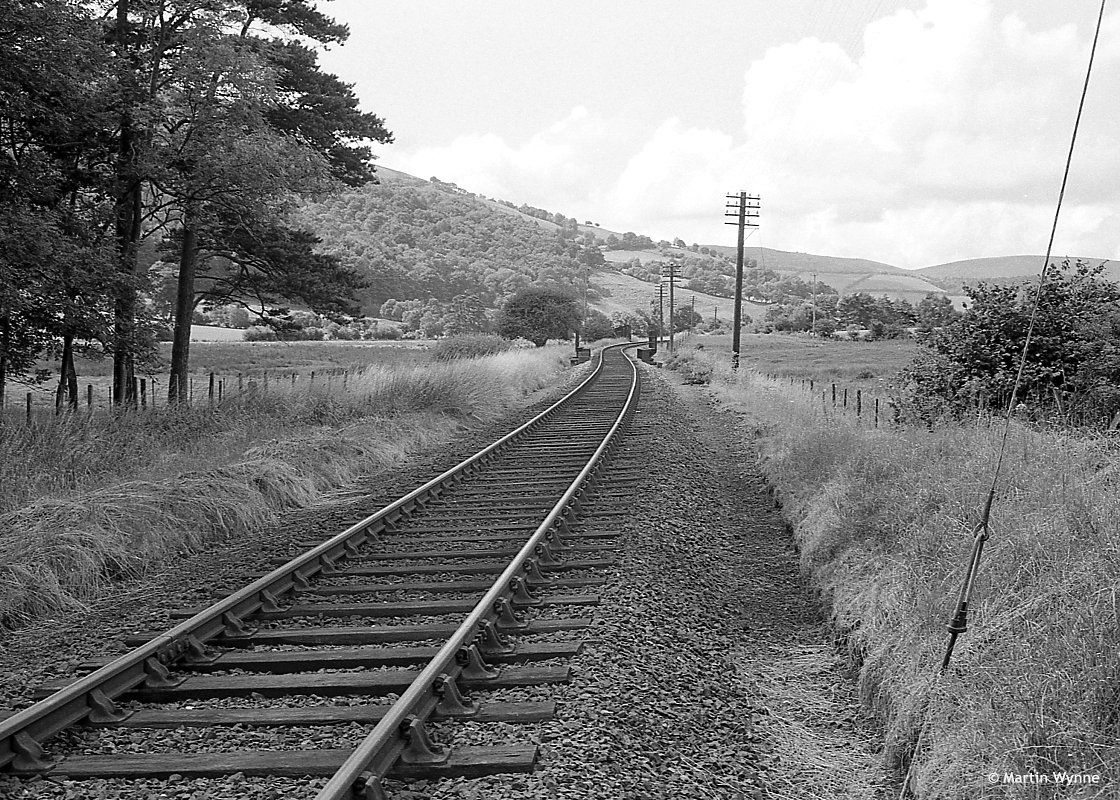 Here is some recently renewed ballast: 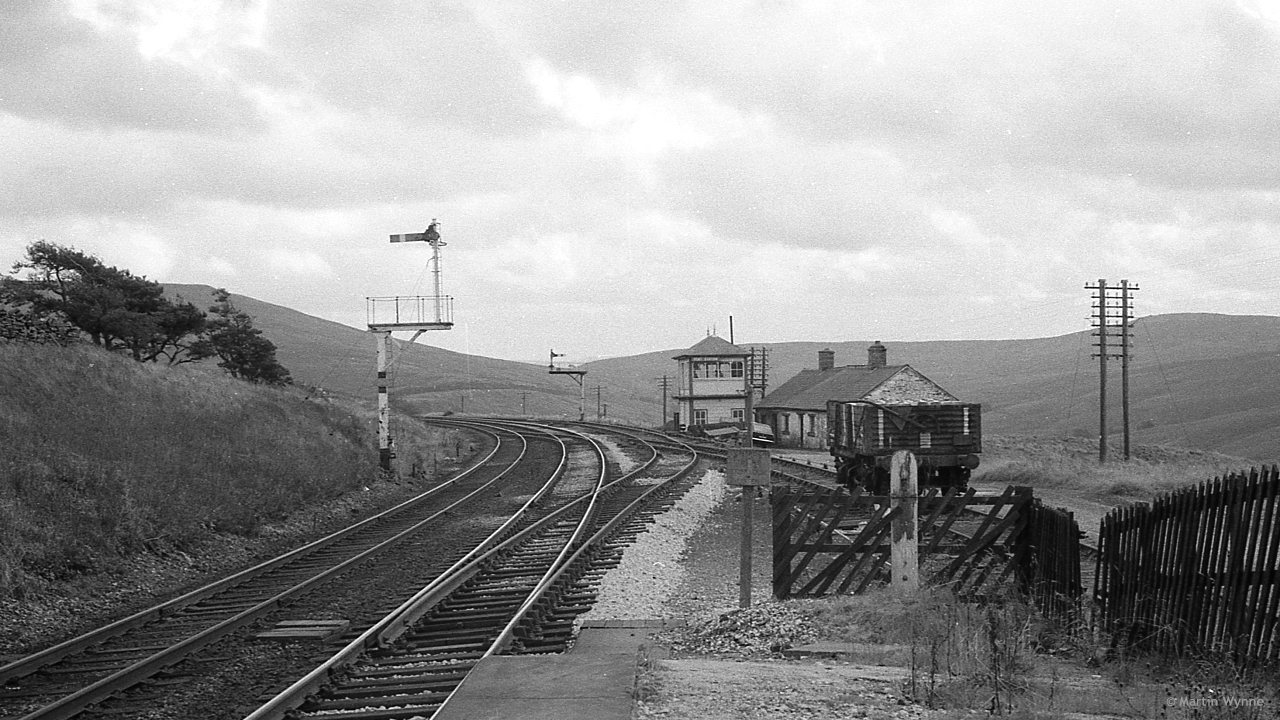 Thanks - I did find a couple of images on google that suggest between 1:1 and 1.5:1. I thought the table on page 10 was more concerning cuttings and embankments.

Most of Central is on a viaduct with wall to wall ballasting, so there's no "slope" to speak of there - but if I have a bit of Cornbrook then that has a number of "main lines" so a slope would be appropriate there. I see Trend do 45 deg chamfer bits (and 60), so 1:1 it would be if I went the CNC route (yet to unpack, let alone assemble).

2nd meetings with Architects next week, should determine what I can and can't afford...

When I was on the PW gang on the ESR, when we did relays we put down a base 150mm deep and relayed the track on that, followed by jacking and packing to get a line and top. This was followed by a general boxing up, the shoulders were left to their own devices, although we did ensure that around 75mm was level with the sleeper top. After a couple of months running we re- did the line and top, with additional ballast, as required.