The problem seems to be with Crossover. It simply won't allow me to install into an existing bottle, yet it used to do this quite happily.
This means that I can install Templot, but I then have to manually move over my box files, output files and background files (and who knows what else, as I don't use all of the functionality of the programme, and I lose my settings, too.

Simon Dunkley said:
Can you confirm which files I need to copy/move over to the new installation, so that I don't lose my settings? (I had a similar problem at the start of the year, and lost 18 months of work!)
Click to expand...

Simply copy the entire contents of the old TEMPLOT_DEV folder to the new one. Templot doesn't put anything outside that folder (unless you change it, in which case only you know where).

But before you do that, rename the templot_2.exe program file to something else -- otherwise you will be overwriting the newly installed program version with the old one. When it's all working you can delete it.

(Also, if you have been using the new version and saved any BOX or BGS3 files with the same name as on the old version, the old one will overwrite it. Templot's default file names are unique, so that's not a problem.)

I have just upgraded my Linux system to the latest "5 year" Ubuntu (22.04 LTS), and upgraded to CrossOver 21. Everything seems to be working fine, but like you there seems to be an issue installing into an existing bottle.

When I have done some tests to pin-point the exact issue, I will contact Codeweavers about it. No doubt other users will have been finding the same.

On Linux there is no real need for CrossOver, Templot runs fine on the native Wine package. But I like to install CrossOver so that I can see what other Templot users are seeing.

Sorry I can't say anything useful about CrossOver on a Mac, as my knowledge of Macs is nil. But I did see this on the CrossOver web site: 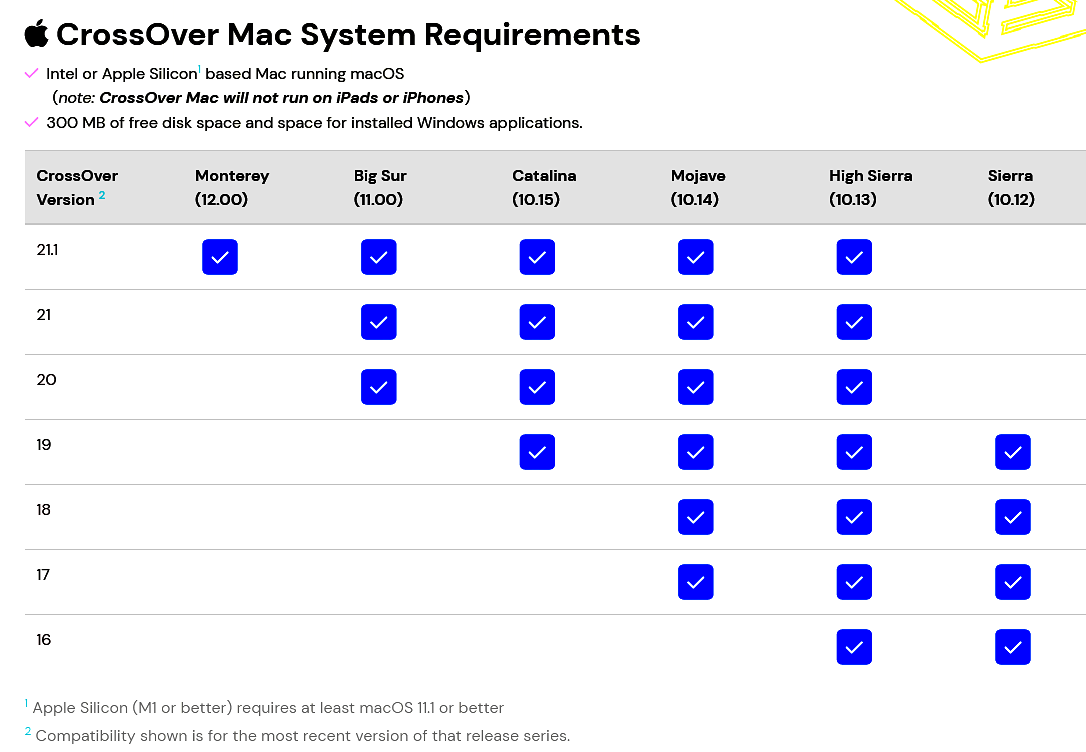 Simon Dunkley said:
All worked fine with 2.35a
Click to expand...

I have had a problem opening Templot 235 on my Mac and Crossover. I have had my Mac people from Oxford they have tested and it's not Monterey 12.1.5 or Crossover. Templot installs and then hangs at the last moment. Any suggestions?

Obvious first questions: is your network connection connected?
When was the last time you used it prior to this, and which version on Templot was it?

At the precise moment, I am at least 24 hours away from my Mac, so it’s difficult to see what version of MacOS and indeed crossover I am using, but one solution is to make a copy of all of your latest Templot directory bottle within crossover, and then delete the original via Crossover, using the Templot Uninstall program. Then install anew.

If that works, then you can copy the current 2.35a executable over to you copy, and then copy those files back to your new installation. This should work, but d make sure you copy and not move, etc. I lost 18 months development on my “last great project” by getting cocky and not double-checking things. Only myself to blame.
_______________
message ref: 4942
You must log in or register to reply here.