Thank you for "find intersection with control template..."

I'd just like to publicly thank Martin for the "find intersection with control template..." function - what a massive timesaver! And that it works in transition zones is just the icing on the cake - although I do find I need to snake onto peg the newly created template and then do a slight adjustment to the v-angle, it's much better starting point that from scratch. (Martin is probably shaking his head and saying to himself "that's not how to do it...")

Also, without the live demo session and recording, I'd probably have ignored the function (and the extend /shorten to meet at...) and kept doing stuff the long way, that I'd learnt years ago (I wonder how long I've been using Templot - I perhaps don't want to know :-D)

I'm now "playing" with tiling maps as they are now available for the area I'm modelling - all great fun!

I'm coming back to Templot after a break of 12 months or so (I did some electronics and then the garden took over, and still is, but I'll not garden in the dark!), and now that this little chap has settled down somewhat: 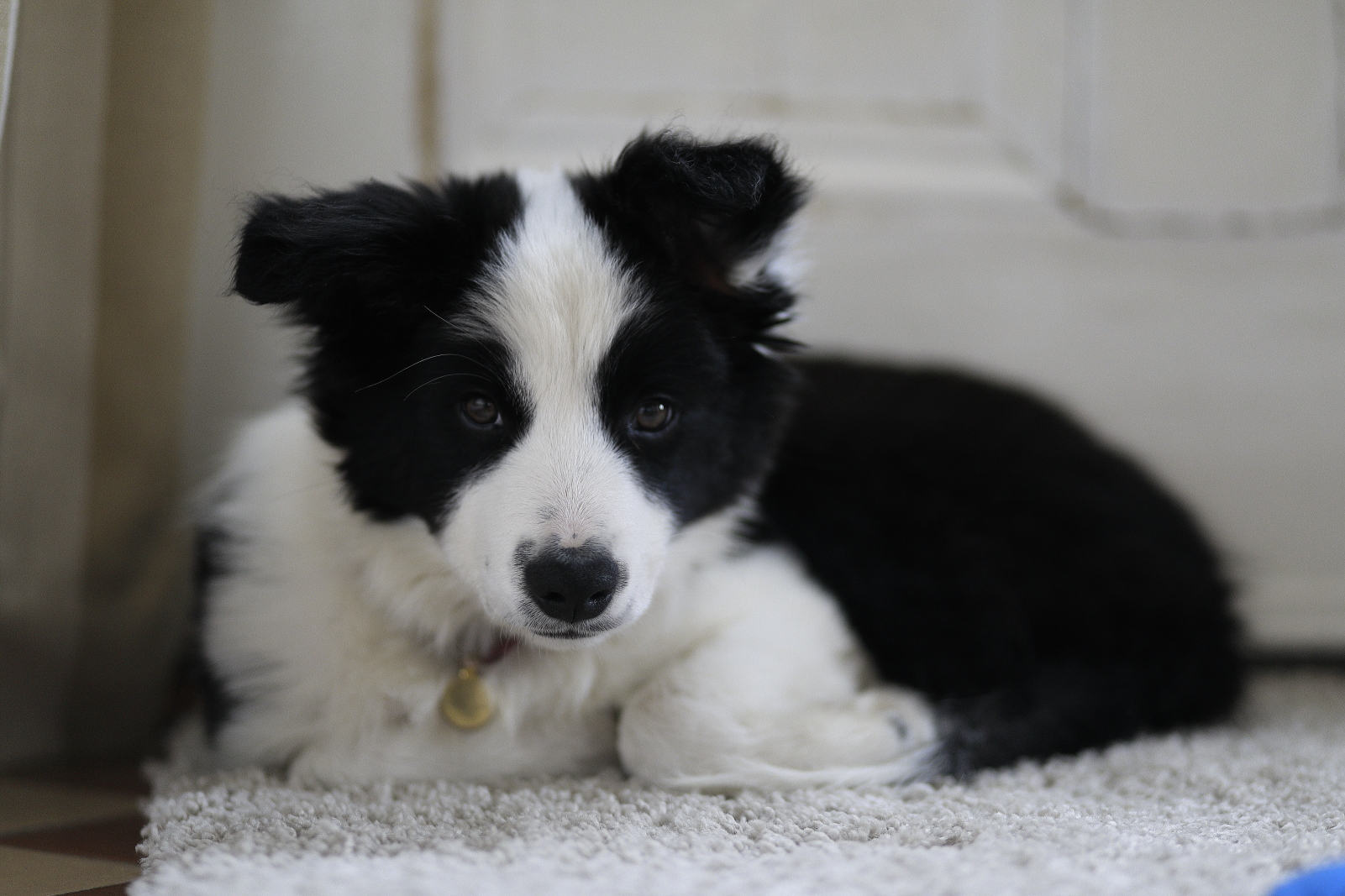 (Mylo's 4 months going on 4 years a lot of the time - although I caught him digging in the garden this morning whilst I has hanging out the washing!)

I've got a couple of suggestions that would make my life slightly easier, which I'll post elsewhere.

(And 3D FDM printer to be ordered in November - I'm holding off the resin printer until the new year, as the Phrozen Mini-8K looks quite interesting, as it looks to be more robust than the Mini-4K, and is projected to be quite a bit cheaper than the (fullfat)-4K).

Keep up the good work - and perhaps another live stream in the future?

Many thanks for that, it's great to get feedback that you are finding some of the recent new features helpful.

It's several months now since I released version 227 with many new functions:

and I've had very little feedback that anyone is using them!

Yes, it's high time I did another live stream demo. Having set up the streaming facility I intended to make them a regular feature, but then got distracted by the 3D printing stuff. I will do another one soon.

The Sonic Mini 8K looks exciting -- but why is it so difficult to discover the Z-resolution on the web site? Having 0.02mm X-Y resolution is great, but it needs a corresponding upgrade to the Z-resolution to match. If you look closely at the pics of the Templot S1 chairs, the most obvious area for improvement would be the visible layering, rather than the fine detail. They need a reasonable coat of paint to protect them from UV long term, so getting the finest possible resolution is a bit wasted -- 0.02mm is less than a thou.

The name reminds me of this stuff, which I was made to drink as a child: 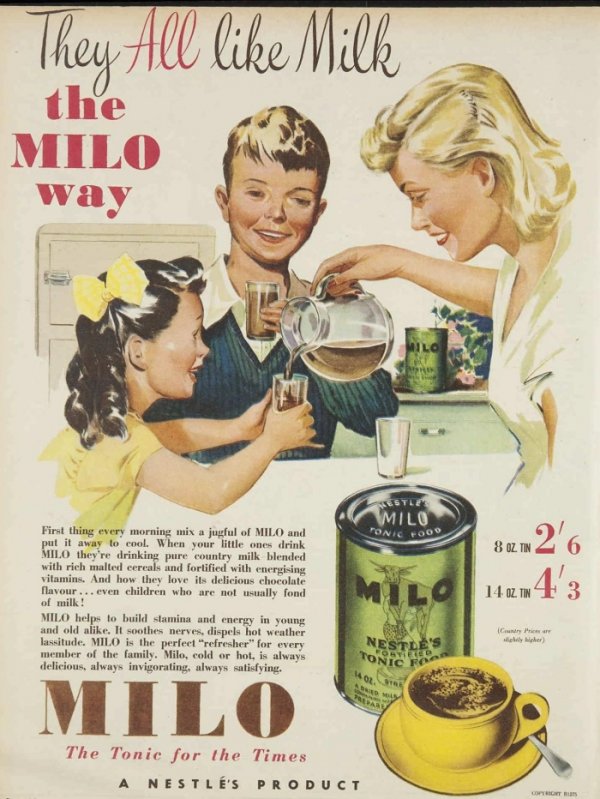 The reason for looking at the Mini-8K is I think the vertical rails are more substantial than on the Mini-4K and more like the fullfat-4K's rails. As you say I doubt I'll tell the difference of 0.02mm over 0.035mm on 4mm chairs, which whichever resin printer I get, will be knocking out day and night. The above is all gathered from this video: 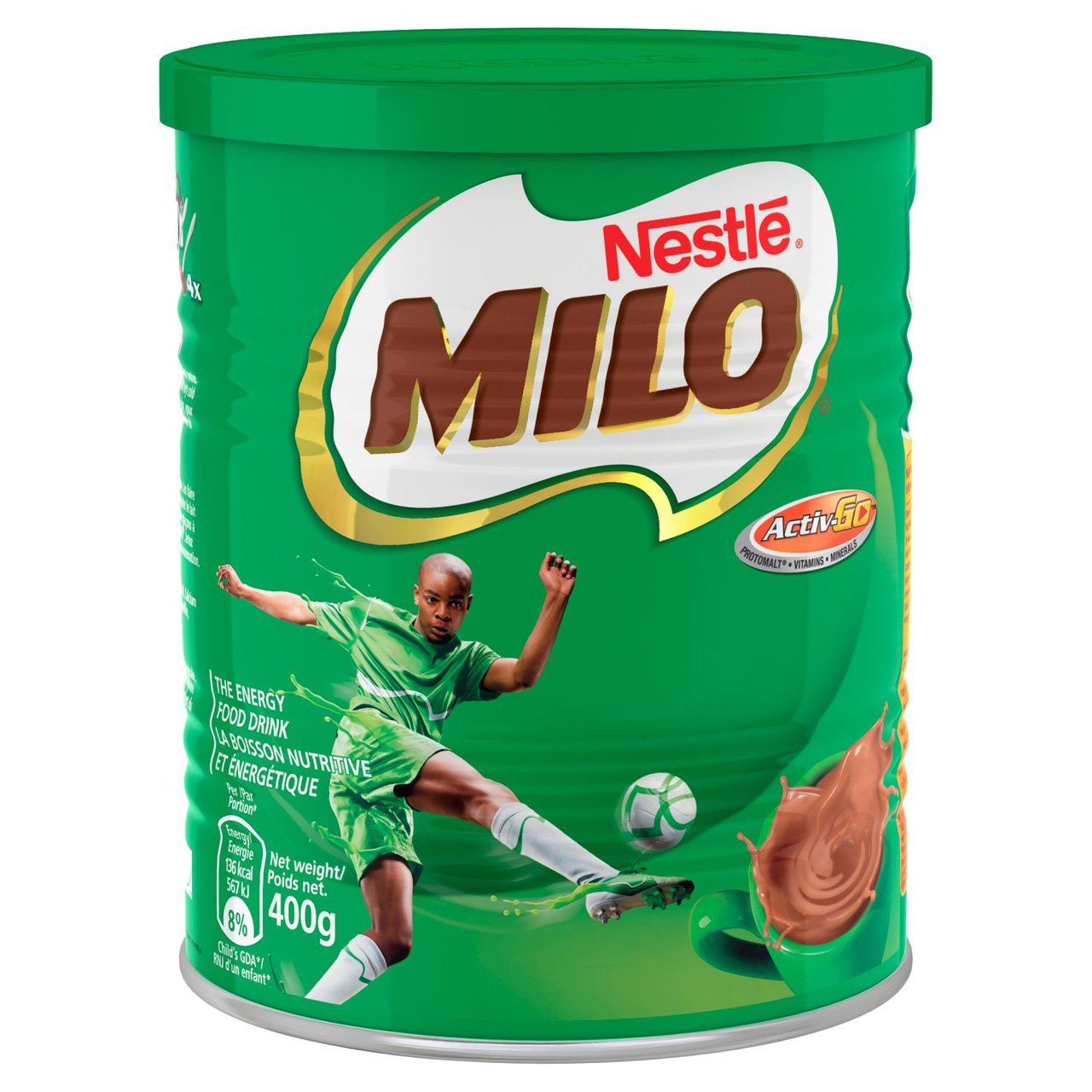 Just as interesting as the dead mammal Mylo sicked up yesterday, along with his lunch and breakfast. Seems fine this morning thank goodness.

Just a quick follow up on this - I "caved in" and pre-ordered a Sonic-8K - it's really the dual rails that's sold it to me, as repeatability is just as important as fractions of mm. I did go for the pre-order we the very cheap shipping, but that does mean I won't get it until April-ish next year :-( I knew I'd kick myself, if I didn't jump in.

Still planning to get an FDM printer this month - I might as well wait to see if there's anything in Black Friday, and again still looking at the Qidi X-Plus. I'll be posting a question here about it shortly.